I Reject Your Shame, Again 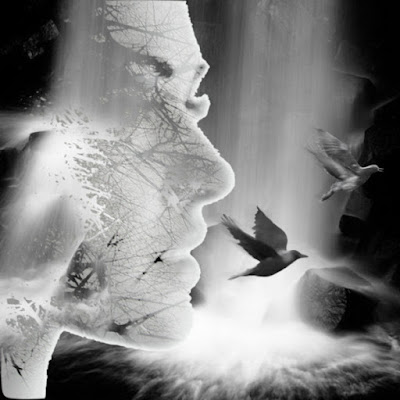 My collage from the former site, Polyvore

I'm in the midst of year two, reading about trauma and suffering. During that time, I've come to dwell on Dr. Brene Brown's studies on shame. Taking those concepts and looking at the rage and grief of survivors during the Kavanaugh fiasco, I have a few thoughts.

If anger is an acceptable secondary, social emotion covering other internal feelings, I'm pondering what else is underlying the nationwide outrage felt by so many sexual assault survivors, and what our critics don't understand. I, personally, felt betrayed, gut-punched, grieved, discarded, and ignored by the experience. And then I felt anger.

In Daring Greatly, Dr. Brown points to the 2011 study funded by the National Institute of Mental Health and the National Institute on Drug Abuse (Proceedings of the National Academy of Sciences, 108, 15: 6270-6275) and its conclusion: pain from social rejection and disconnection is real pain which the brain registers like it does physical pain. Speaking for myself and from my experience with sexual assault, I was shamed into silence by societal pressure in my childhood. I was further pained by this shame.

Dr. Brown writes the antidote to shame is empathy. Because shame is a social concept, the social wound needs a social balm to heal. This is exchanged through sharing and dialogue. Recently, the assaulted in our country have found self-compassion to rise up and out of society's shaming message. We have found our voice to say, #MeToo, and this sexual assault behavior and shaming must stop. At a national level, we surged forward to stand by Dr. Ford. We believed her, regarding the horrific assault she endured. Witnessing her testimony, we relived our own assault for days, weeks. We entered the social arena where a balm could have been provided. Empathy could have been given. And it was given for a moment after Dr. Ford's testimony, and then it was withdrawn for a predetermined, desired vote.

After making herself completely vulnerable before a worldwide audience, Dr. Ford was left standing, not believed. Every survivor who stood at her side was left, told and shown we are still disconnected and unworthy of being listened to and believed. This pains us deeply. Our rage rises, above the pain.

So now, we continue to work hard to not feel shame. We reject the cultural shame that has tried to bury us again. We reject the president's paper-thin investigation and the majority of the senators' votes. We reject the opinion of those who judge us an angry mob and make no effort to understand and empathize. We stand shoulder-to-shoulder, shouting what has been done to us and repeated through the treatment of Dr. Ford. Even if society won't share empathy to balm our social wound, we will empathize with each other and every soul brave enough to share in our singing over the bones. We belong. We will not be quiet. I will not be shamed any longer. I reject shame. I will not be disconnected from the group because I was sexually assaulted. We, I, am worthy of love.

Posted by Lorie Ann Grover at 3:50 PM No comments: 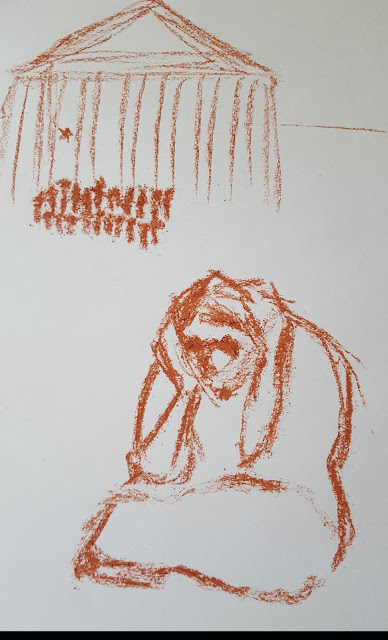 Trying to survive the ignorance and lack of compassion. #believesurvivors
Posted by Lorie Ann Grover at 9:39 AM No comments: 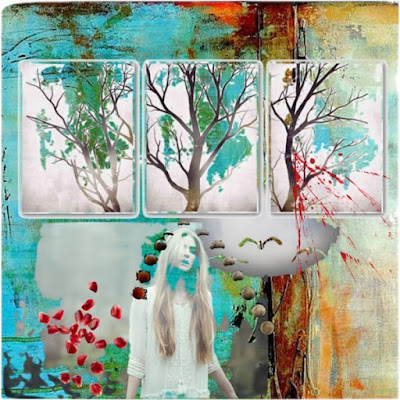 My collage from the previous site, Polyvore


“I didn’t tell anyone and you’re telling all women that they don’t matter, that they should just stay quiet because if they tell you what happened to them you are going to ignore them,” she said to Flake, who stood in the corner of the elevator looking down.
“Look at me when I’m talking to you,” the woman yelled. “You’re telling me that my assault doesn’t matter, that what happened to me doesn’t matter, that you’re going to let people who do these things into power.”
CBS This Morning
Posted by Lorie Ann Grover at 10:13 AM 6 comments: