Between Convictions: Tom Chantry and ARBCA 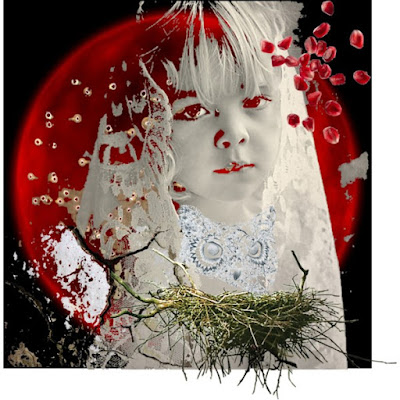 Following two convictions of assault, Tom Chantry has been found guilty of four charges of molestation. What can be done as another survivor awaits Chantry's next trial with nine counts? The Association of Reformed Baptist Churches of America released their statement following the most recent verdict. I have seen the outrage regarding it and have been turning over my own thoughts as a former member of an ARBCA church where Chantry attended and preached. How can we love and care for each other well?

First, we affirm. I affirm children deserve to be protected and heard within a church. Parents deserve the same. Members ought never be told to not read and educate themselves.

Second, survivors must be heard. ARBCA can listen to Tom Chantry's victims. They can hold the pain and anger of each one assaulted.

Third, we confess. ARBCA can confess these things, as a start:

1. being complicit in assault and pedophilia
2. not believing, protecting, and nurturing victims
3. misleading parents
4. covering the assaults
5. giving refuge to the pedophile
6. welcoming him into a new church community without disclosing his crimes
7. exposing further children to assault
8. exposing the congregation to Chantry in the pulpit
9. labeling molestation as spanking
10. sending Chantry out to work in an elementary school
11. ordaining him to preach and lead another congregation
12. welcoming that church into ARBCA
13. taking the stand in the courtroom against the survivors
14. continuing to refuse to comfort and make reparations to the survivors
15. encouraging current church members to not read and educate themselves about the matter
16. ignoring all of the proceedings and judgments and continuing on as if nothing has happened

There is a time to plod on, and there is a time to stop. Stop and hold oneself accountable. Listen to the survivors. Be transparent, confess, make reparations where possible, and commit to protecting the ones who can't protect themselves. Love.