You never know where you might end up during an author visit. Seriously. Dia Calhoun and I just returned from the Cavalcade of Authors in Pasco. I'll do a wrap up post about the awesome event soon, but it was RADCON who helped fund the author extravaganza. Dia and I were immersed in the sci-fi con that is: 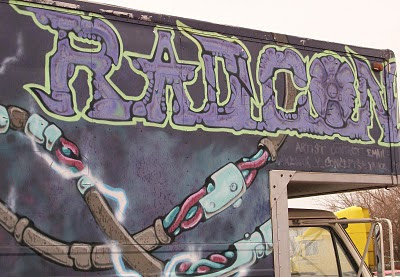 This guy guarded the entrance to our hotel wing. 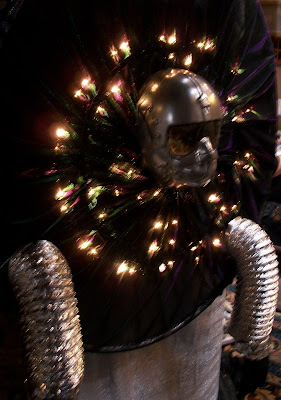 I saw things I've never seen before. Sorry I was slow to pick up the camera. Not sure of the protocol in the moment, I now realize that most would have loved to have their photos taken. *sigh* Well, here's a bit of what I saw:

And that's just what comes to mind right now... 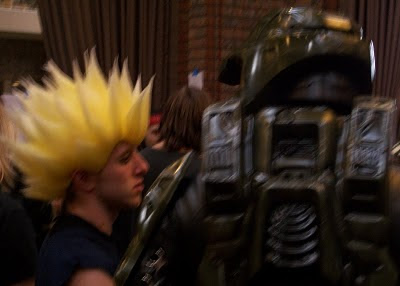 I LOVED IT! What a blast mixing with folks who are such avid fans. Wouldn't it be awesome to have a YA Con? Just imagine the guest list. In the meantime, I'll be thinking about returning next year. But what will I wear? 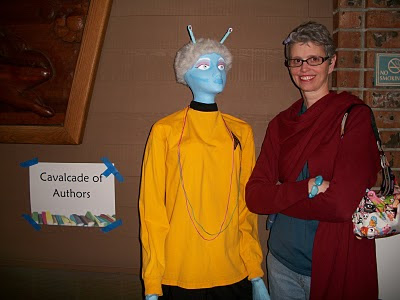 Email ThisBlogThis!Share to TwitterShare to FacebookShare to Pinterest
Labels: Radcon 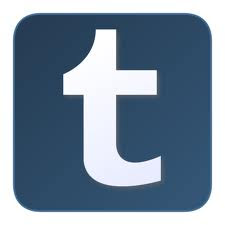